o2 site at Kaiser-Wilhelm-Straße 129 in Berlin-Lankwitz close to the Teltow Kanal separating Lankwitz from Steglitz. Following eNB ID 20334, in December 2020 this site was reconstructed as one of the two first 5G-Massive-MiMo sites in Lankwitz. 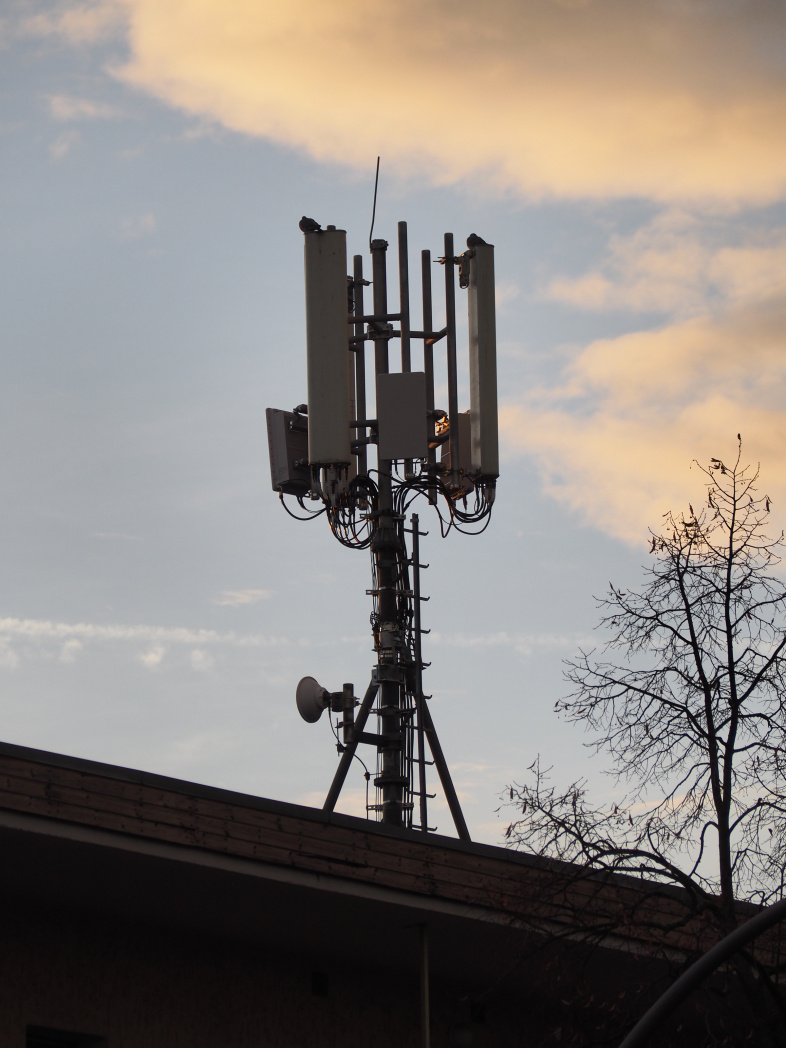 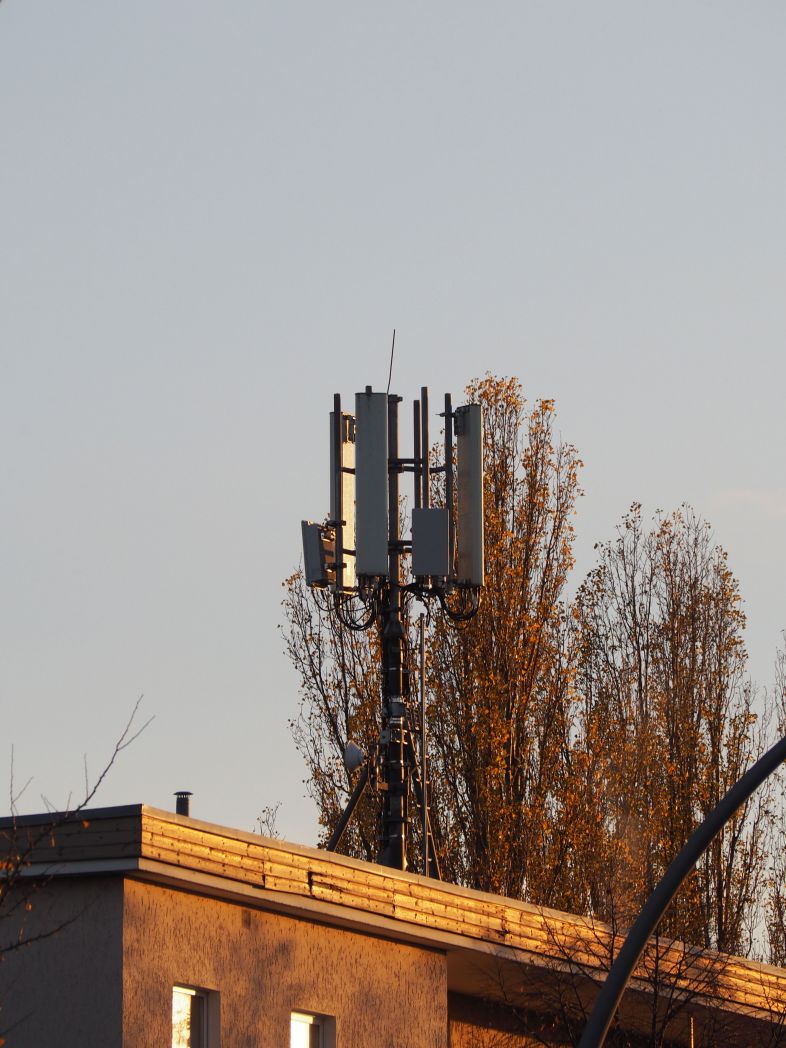 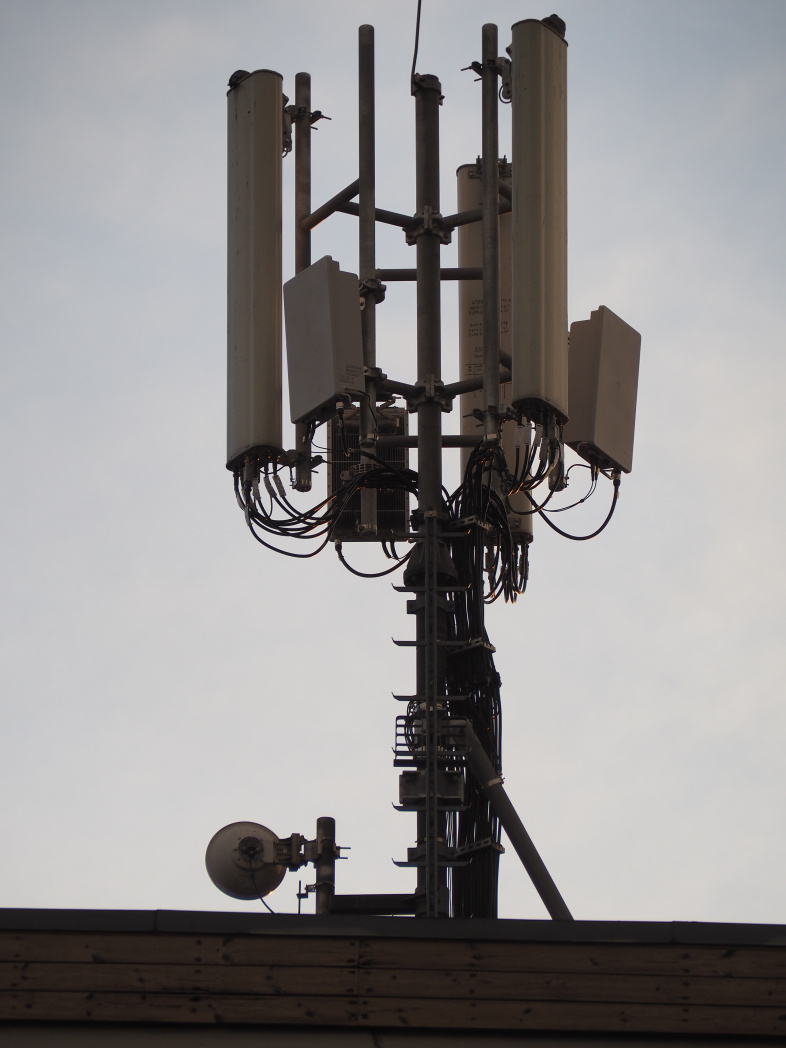 ... as well as from north-east during sunset:

Seen from the south at the Lidl parking lot: 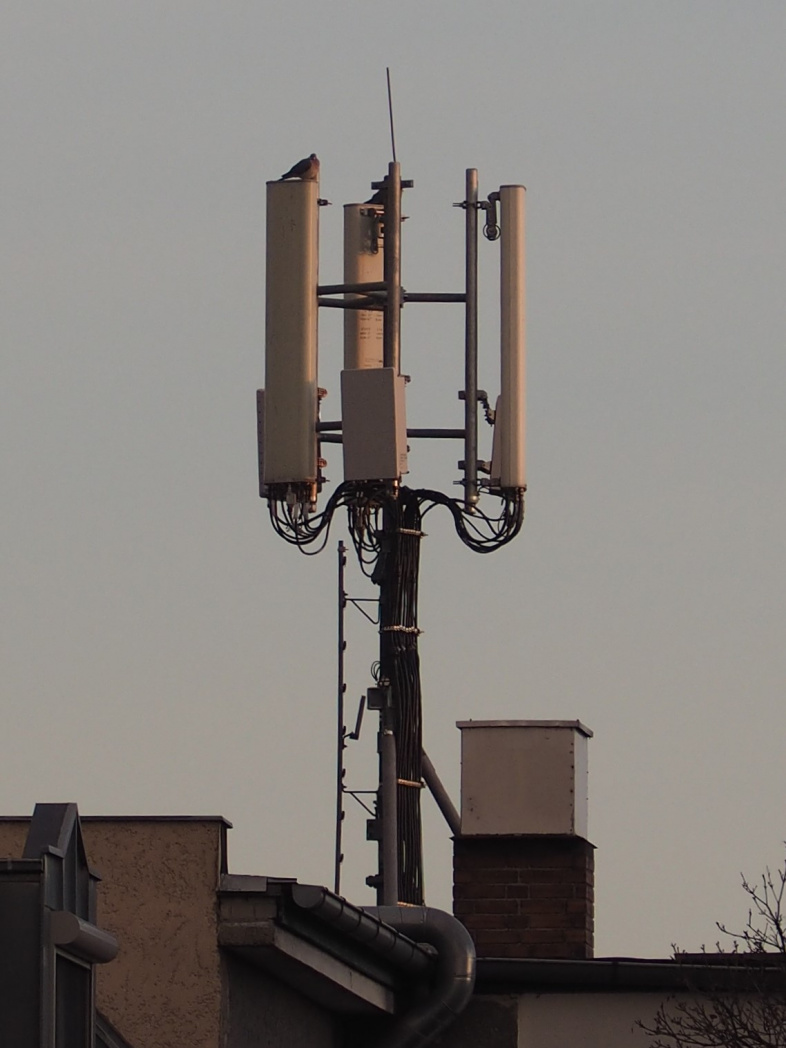